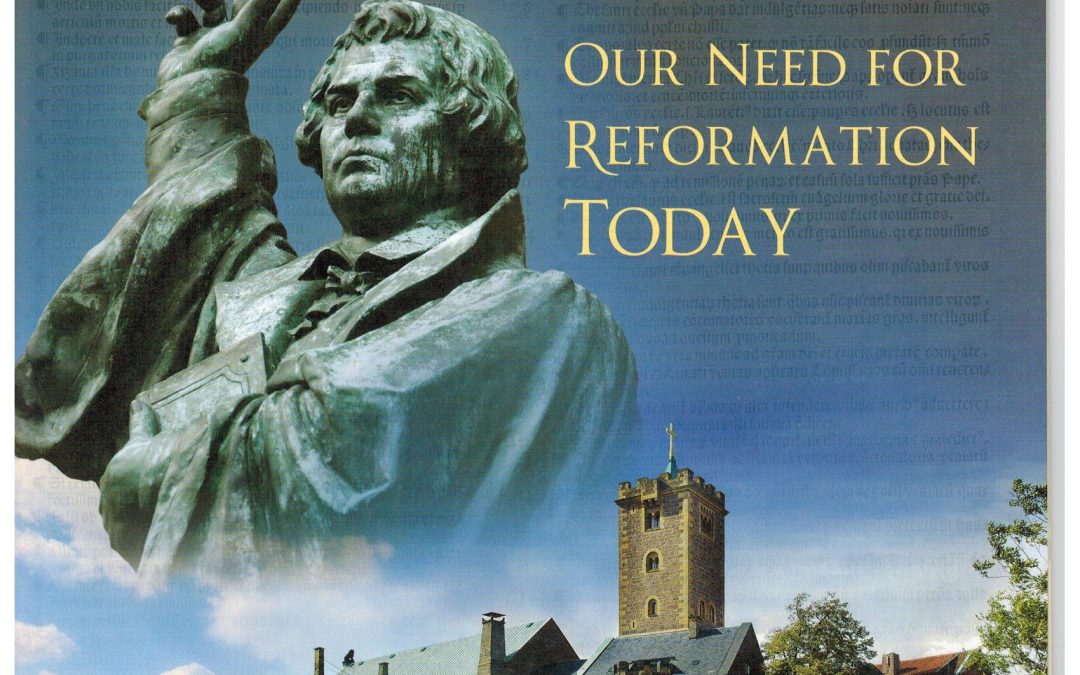 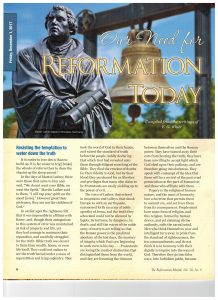 Resisting the temptation to water down the truth.

It is easier to tear down than to build up. It is far easier to trig [brake] the wheels of reform than to draw the chariot up the steep ascent. The Signs of the Times, October 25, 1883. EGW

In the days of Martin Luther, there were those that came to him and said, “We do not want your Bible, we want the Spirit.” Martin Luther said to them, “I will rap your spirit on the snoot [nose].” However great their pretenses, they are not the children of God. Sermons and Talks, vol. 1, p. 22. EGW 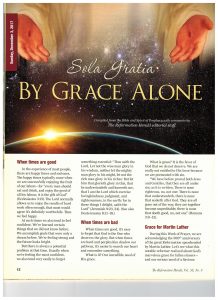 Our serious need of grace.

“We should never have learned the meaning of this word ‘grace’ had we not fallen. God loves the sinless angels, who do His service, and are obedient to all His commands; but He does not give them grace. These heavenly beings know naught of grace; they have never needed it; for they have never sinned. Grace is an attribute of God shown to undeserving human beings. We did not seek after it, but it was sent in search of us. God rejoices to bestow this grace upon every one who hungers for it. To every one He presents terms of mercy, not because we are worthy, but because we are so utterly unworthy. Our need is the qualification which gives us the assurance that we shall receive this gift.

“But God does not use His grace to make His law of none effect, or to take the place of His law. ‘The Lord is well pleased for his righteousness’ sake; He will magnify the law, and make it honorable’ (Isaiah 42:21). His law is truth. . . .

“God’s grace and the law of His kingdom are in perfect harmony; they walk hand in hand. His grace makes it possible for us to draw nigh to Him by faith. By receiving it, and letting it work in our lives, we testify to the validity of the law; we exalt the law and make it honorable by carrying out its living principles through the power of the grace of Christ; and by rendering pure, wholehearted obedience to God’s law, we witness before the universe of heaven, and before an apostate world that is making void the law of God, to the power of redemption.

“‘Not by works of righteousness which we have done, but according to his mercy he saved us, by the washing of regeneration, and renewing of the Holy Ghost, which he shed on us abundantly through Jesus Christ our Saviour’ (Titus 3:5, 6). Let no one try to carry his own sins, for they have been atoned for by the great sin-bearer. The only begotten Son of God voluntarily met the claims of God’s violated law. He was stricken of God and afflicted in our behalf. One with the Father, He was fully able to bear the penalty of our disobedience. By connecting His divinity with our humanity, Christ has exalted the human family. His divinity grasps the throne of the Infinite in behalf of man. As our substitute, He took our sins upon Himself, and now He intercedes before the Father in our behalf. . . .